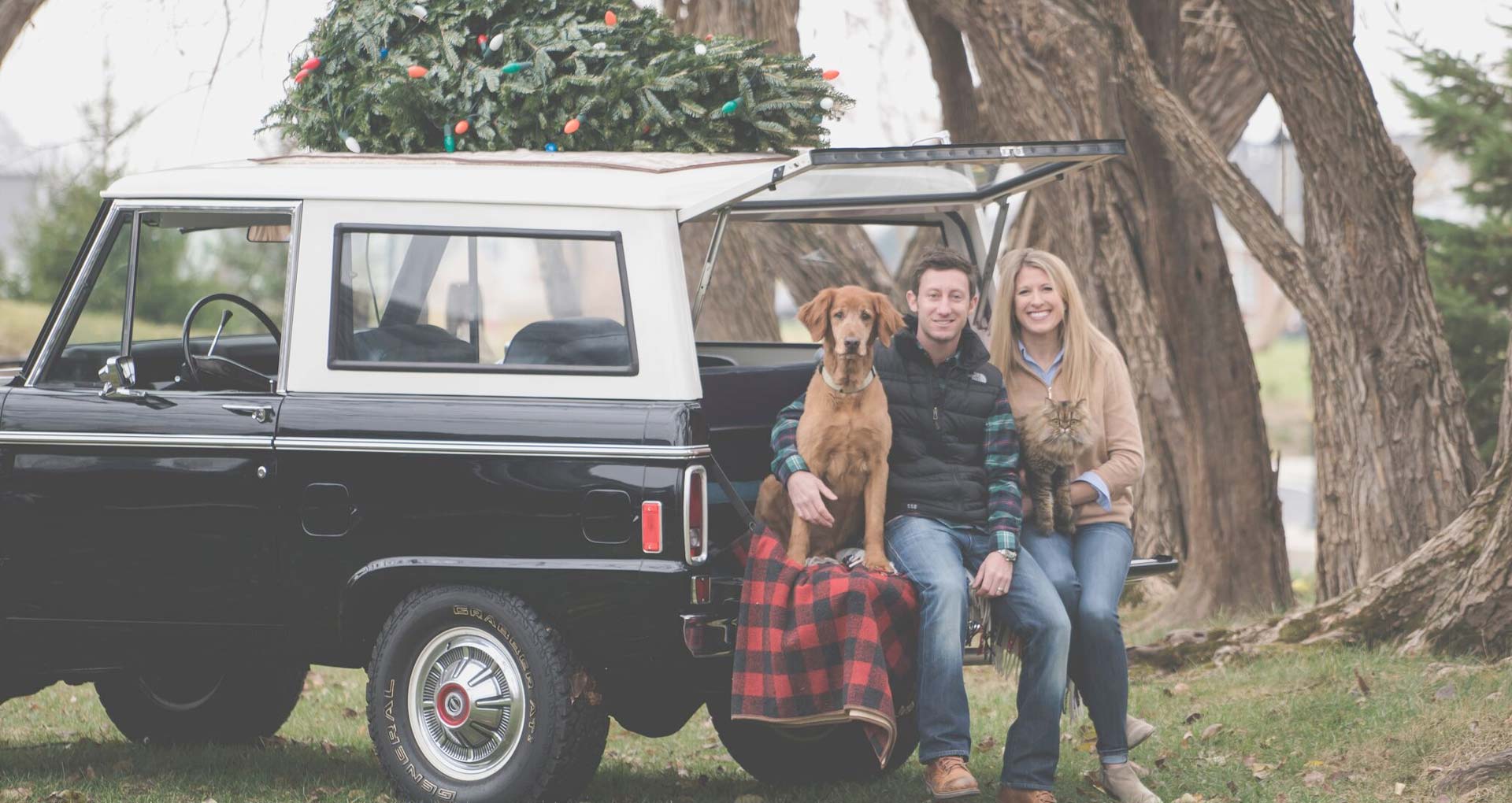 Classic Ford Broncos in Powell began almost by accident. Owner Bryan Rood bought an old beat-up version of the vehicle after seeing it for sale on a Kentucky side road.

He paid $5,000, and nearly every time he drove it after that, someone offered to buy it from him. Tired of all the requests, he put it up for sale at what he thought was a ridiculous price: $12,000. It sold in a day.

Rood had experience buying and selling cars, and knew an untapped market when he saw it. So since 2010, he’s been buying, restoring and reselling Broncos. His shop focuses on the model years 1966-1977. A fully restored vintage Bronco — new engine, new interior, new body work, new paint — starts at $75,000.

Q: Why restore Broncos instead of, say, sports cars?

A: Nobody’s doing it. Everybody’s doing old Mustangs and Camaros and GTOs. The muscle car world is filled with people doing the same old car. … Ultimately, nowadays, with the Internet, you’ve got to have something that everybody else doesn’t have.

A: It’s the ultimate lake-house truck or beach truck. A weekend cruiser. I think what it really comes down to is if you want an old car or a toy or a second car or whatever, it’s really hard to get into a sports car. Families with kids — you can’t take your family in a two-seater car. With a Bronco, it’s functional. You can go to the grocery store, you can go to the golf course, you can take the kids to the lake house. … And they’re old-school, basic farm trucks, which is cool.

Q: Do they appeal to a certain age group?

A: I get a lot of guys who are in their young to late 30s that are just starting to come into money so that they can buy an expensive toy. I’ve also got that late-40s to early-50s guy who learned how to drive stick on a Bronco on his grandfather’s farm. They’ve gotten to that point in life where they want that car that they either had or someone in their family had when they were a kid.

Q: Why would people come to you instead of restoring a Bronco themselves?

A: Restoring vintage cars is a dying art. On these old cars, when you buy a new fender or a new metal panel … you have to cut it and weld it and bodywork it and sand it and prime it. I mean, there’s a lot of talent that goes into doing this. I’ve gone through maybe 30 or 40 employees trying to find the few that I have. It’s difficult to find good guys who know what they’re doing, who care about what they’re doing.

A: All of our fully restored trucks have a bumper-to-bumper unlimited-mileage warranty. My twist on restoring an old truck is you get the reliability of a new car with a 40-year-old car. That’s kind of why we’ve gotten to be able to demand the price. It’s a safe buy. It’s not like buying an Audi R8. You buy that, you drive it off the lot, and every time you put in the key it depreciates. My cars go up in value as long as you don’t wreck it.

Q: Why have your business in central Ohio when you sell so many of your trucks out of state?

A: It’s easy to ship in and out of here. Columbus is a great place to own a business. It’s safe. Our airport is great. It doesn’t take that long to get anywhere. From a shipping standpoint, putting my trucks on semis and sending them out, California is the farthest we go, and it only takes 21/2 days to get there. No matter where you are going in the country, we are a hub.

Q: Your shop isn’t very easy to find. You don’t want people to know exactly where you are, right?

A: Yes and no. If you’re a car guy, it’s a cool place to come. Our big thing with being off the beaten path — people see a Bronco, and they think they can pick it up for $10,000. They come in and talk for an hour. … I want to engage people and get involved in the community. At the same time, there’s a small handful of people here, and every one of us really enjoys talking. You can lose a day really quickly.

This article first appeared in Dispatch.

Vintage 4x4s with Mustang Engines? Why Not.

Give Us A Shout